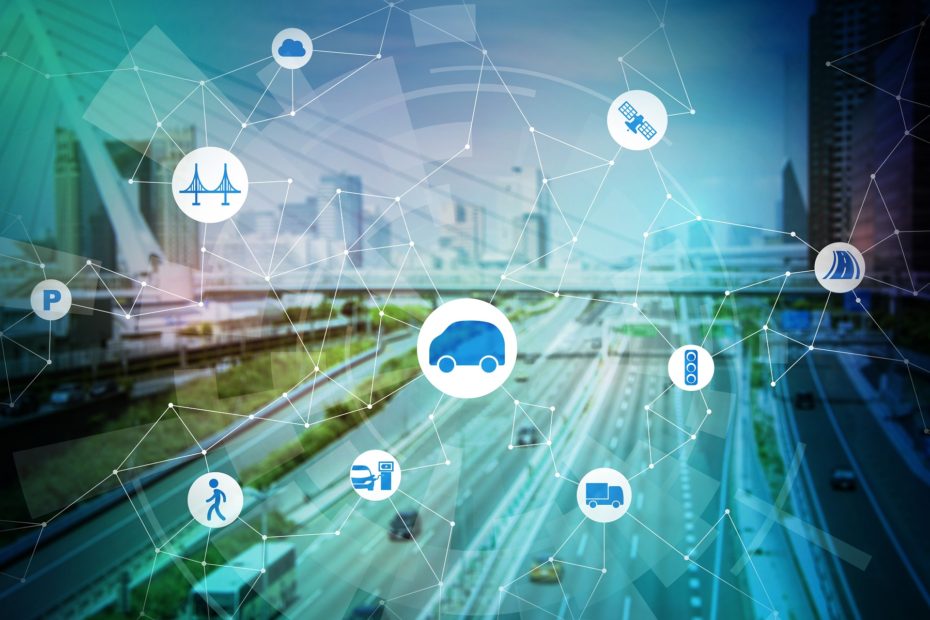 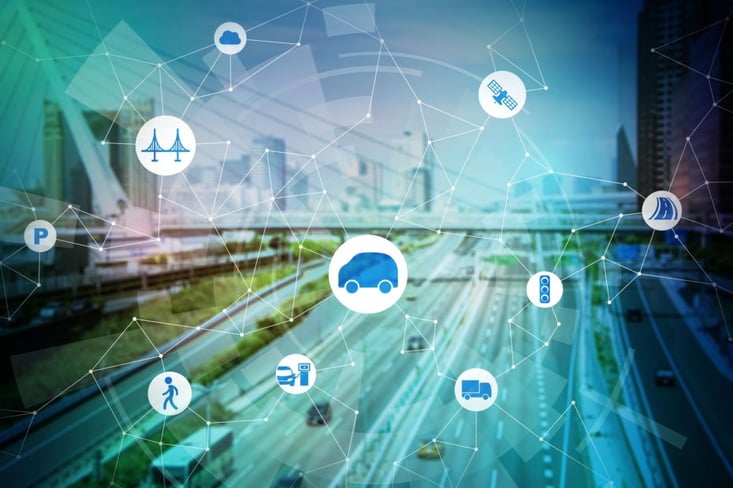 Elon Musk recently released part two of his master plan for Tesla. And predictably, especially for those who have seen Musk’s ability to tackle society’s largest problems, it’s causing some excitement.

There’s a lot to love about the new plan. But one of Musk’s new key objectives could actually worsen the very problems he’s trying to solve: his declaration that autonomous buses of the future take riders “all the way to their destination.”

On the surface, it sounds like a great idea. Today, except in the most densely populated environments, getting to and from the bus or subway requires multimodal transit – i.e., walking, riding a bike, or using other transit aside from the mass transportation modes.

In many cases, people have to deal with missed transfers, different payment systems, often long distances from home or work to a transit stop, and a general confusion about where transit goes. That’s clearly a suboptimal experience for the rider.

Musk’s vision, while attractive, is likely not compatible with the realities of our cities (e.g., infrastructure and space limitations). As transit consultant Jarrett Walker discusses in a recent blog post, in dense urban environments, delivering riders to their precise destination “implies a vision in which buses are shrunk into something like taxis, because a vehicle going directly from your exact origin to your exact destination at your chosen time won’t be useful to many people other than you.”

Essentially, the more pick-up and drop-off points included on any given trip, the more likely it is that larger transit buses would have to be replaced by smaller and more numerous autonomous vehicles to satisfy this demand, which is a problem in most cities due to limited space. To be fair to Musk, he didn’t explicitly say that his automated buses would pick you up from your origin like Walker assumes, but the same problem remains even taking that premise out of the mix.

The key problem, as Walker outlines, is that more and smaller autonomous vehicles would increase the overall amount of vehicular travel. And by increasing vehicular travel, we would actually increase (indirect) greenhouse gas emissions and congestion — the opposite of what Musk wants. Conversely, if he’s envisioning that autonomous buses would drop riders off at popular destinations, thereby limiting the number of stops they would make, we already have a name for that: fixed-route bus service.

What Musk may be missing here is that the rise of shared mobility — where transportation modes like cars (such as Tesla EVs) and bikes are temporarily borrowed instead of owned — actually reinforces the concept of multimodality as the future. Why? Because now commuters have more choice than ever when it comes to how they get around.

The data bears this notion out: According to a recent survey of 4,500 “shared mobility users” in seven U.S. cities by the American Public Transportation Association (APTA), “rail and bus transit were the most commonly used shared modes, followed by bikesharing, carsharing, and ridesourcing.” And 10 percent of those surveyed “had used some combination of the non-transit shared modes (bikesharing, carsharing, or ridesourcing) across all three trip types (commutes, errands, and recreation) within the last three months.” In fact, the organization concluded that “the more people use shared modes, the more likely they are to use public transit, own fewer cars, and spend less on transportation overall.”

It’s not that Musk’s vision isn’t great — because it is — but it’s one piece of a larger transportation puzzle. It might not make sense for autonomous Tesla buses or shared Tesla passenger vehicles to drop me off at my doorstep, but I expect that they will be integral pieces of a more interconnected and seamless multimodal system that remedies many of the today’s limitations and frustrations. This seamless system will enable a better user experience, common payment, and communication between vehicles to reduce missed transfers.

Ultimately, a true solution to the fragmented transit modes is the full integration of all the mobility options with a robust ecosystem that allows consumers to book the best possible way from point A to point B, whether that is public transit, an autonomous vehicle, or other mobility option.

Musk and the work Tesla is doing will be critical to creating the seamless mobility of the future, but it is only one piece of that future.

Doug Kaufman is CEO of TransLoc, a transportation technology company that has worked with over 150 transit providers across North America.