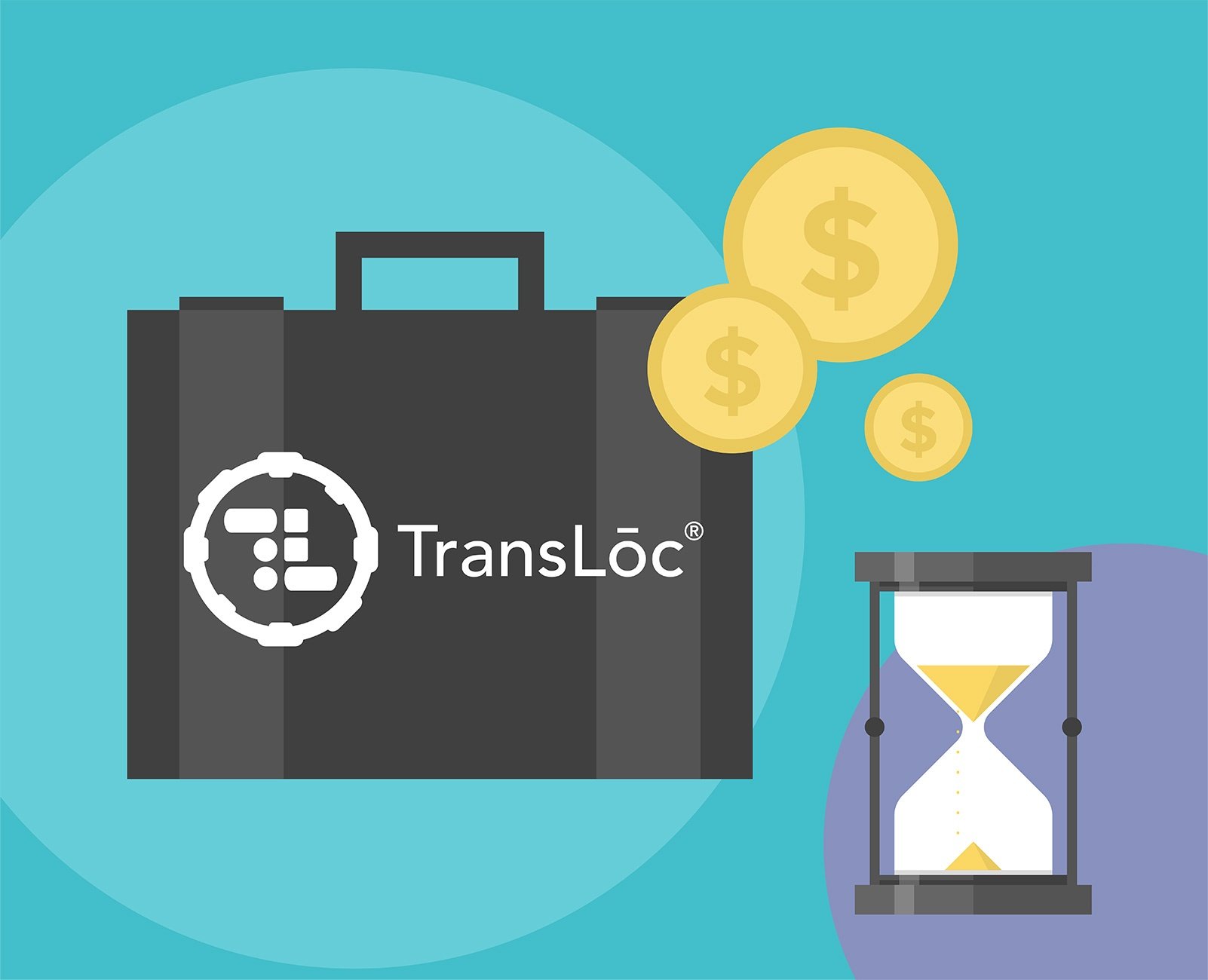 It was just getting crowded at Los Altos Grill (outside Mountain View, CA) and the live musicians were ready to go on break. Doug (TransLoc’s CEO) and I sat down for a feast of grilled artichokes, deviled eggs, and hamburgers. It was late May, and the weather was absolutely beautiful—the kind of night where you just want to sit outside and sip a beer or cocktail and relax for a few hours. We had just finished our third investor pitch of the day, and we were set to take a long ride back into San Francisco after dinner. By the time you finish three pitches in one day, you lose all sense for whether things went well or poorly, or if you even liked the partners at the firms you met with. Really, we just needed to unwind. 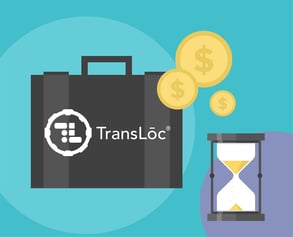 Over the next two days we met with 6 more firms, zipping up and down the 101 from San Francisco to Menlo Park, Palo Alto and the other well-known and well-traveled spots that entrepreneurs traverse when looking to raise capital. By the time we boarded our plane back to RDU on Friday morning, I had about 15 pages of notes from the meetings and a lengthy list of diligence request items and follow-ups. Doug was optimistic but exhausted, having had to do most of the talking in these meetings and enthusiastically tell our complicated story over and over.

Complicated may not be the right word. What we do is fairly straightforward—we install GPS hardware devices and develop software solutions for transit agencies, helping them better serve their customers and manage their fleets of vehicles. The difficulty came when trying to explain why now, 11 bootstrapped years after the company’s founding, we were poised to grow faster than ever before… fueled by two new products that were in various stages of development.

I don’t think anyone consciously tries to pattern-match, but it’s inevitable and frankly I don’t blame investors for doing it. If a company or CEO reminds you of another one that just returned a whole bunch of capital to your fund, that’s going to bias you. On the flip side, when you see an 11-year-old company, based almost 3,000 miles away in North Carolina that sells to schools and government agencies, well that’s an entirely different type of pattern for many investors. Especially in Silicon Valley, where one of the most common questions we received was, “How fast can you get this company to $1 billion?”

After the West Coast trip, we had several follow-up discussions and met with some regional firms. We briefly considered their ideas to completely flip our business model in an effort to become a “Unicorn” company, but we quickly realized that didn’t make sense for TransLoc or help us achieve our mission. By September, we had launched the two products we had been pitching in May (Traveler and OnDemand) and we were seeing solid traction in sales. Essentially, we were delivering on what we told investors we would do.

Around that time, several firms re-engaged and started to look past our quirks. They saw a new, experienced leadership team with the best products in the market and growing sales momentum. They saw a company with a different approach to competition in an increasingly multi-modal world, and with a focus on solving the biggest problems in transit rather than treating symptoms and isolated issues. They spoke with happy customers, envious competitors, and industry experts to glean if our strategy and tactics were sound. They looked at our virtually non-existent churn since the company’s founding, and came on-site to meet with our extended team so they could better understand why.

The diligence process was both intensive and extensive, but they were asking all the right questions, and the process was moving forward. We found partners who deeply understood our business and what we were trying to accomplish, and who wanted to invest in TransLoc as we stood—not a company that was going to aggressively pivot in some new direction. They shared our vision for the company, and for the future of transit and transportation more broadly.

So, after negotiating terms that satisfied all parties, we set the lawyers loose. About a month later, in late March 2016 (10 months following our trip to San Francisco and dinner at Los Altos Grill), we celebrated the close of our Series A, led by SJF Ventures and Fontinalis Partners. SJF is based on Durham, and focuses on high-growth, positive-impact businesses. Fontinalis is based in Detroit, and is laser-focused on next-generation mobility, a space where it has lived and breathed for decades, as they count Bill Ford as a Founder and partner. Marc Benioff and Mark Goldstein’s Efficient Capacity fund, former Sequoia general partner Tom McMurray, and Patient Capital Collaborative/Investors Circle, led by veteran PE executives Sky Lance (Windjammer Capital) and Tom Balderston (Balderston Capital) also participated in the round.

We are extremely grateful to have such outstanding partners, and thrilled to use the investment capital to accelerate our mission. There is an enormous opportunity to redefine the future of mobility, and we have set lofty goals to build the technology that will unite all modes of transit and provide the best solution for everyone.

Ultimately, the fundraising process strengthened our resolve and belief that TransLoc’s mission and strategy are what sets us apart. Our proven track record of delivering unmatched solutions for the biggest and most fundamental challenges in transit—and our commitment to that vision—enabled us to build a juggernaut team and attract world-class investors.

If you want to join us and help us achieve our mission, please check out our careers page. We have open positions across the board for motivated individuals who are interested in revolutionizing the way everyone gets from point A to B!