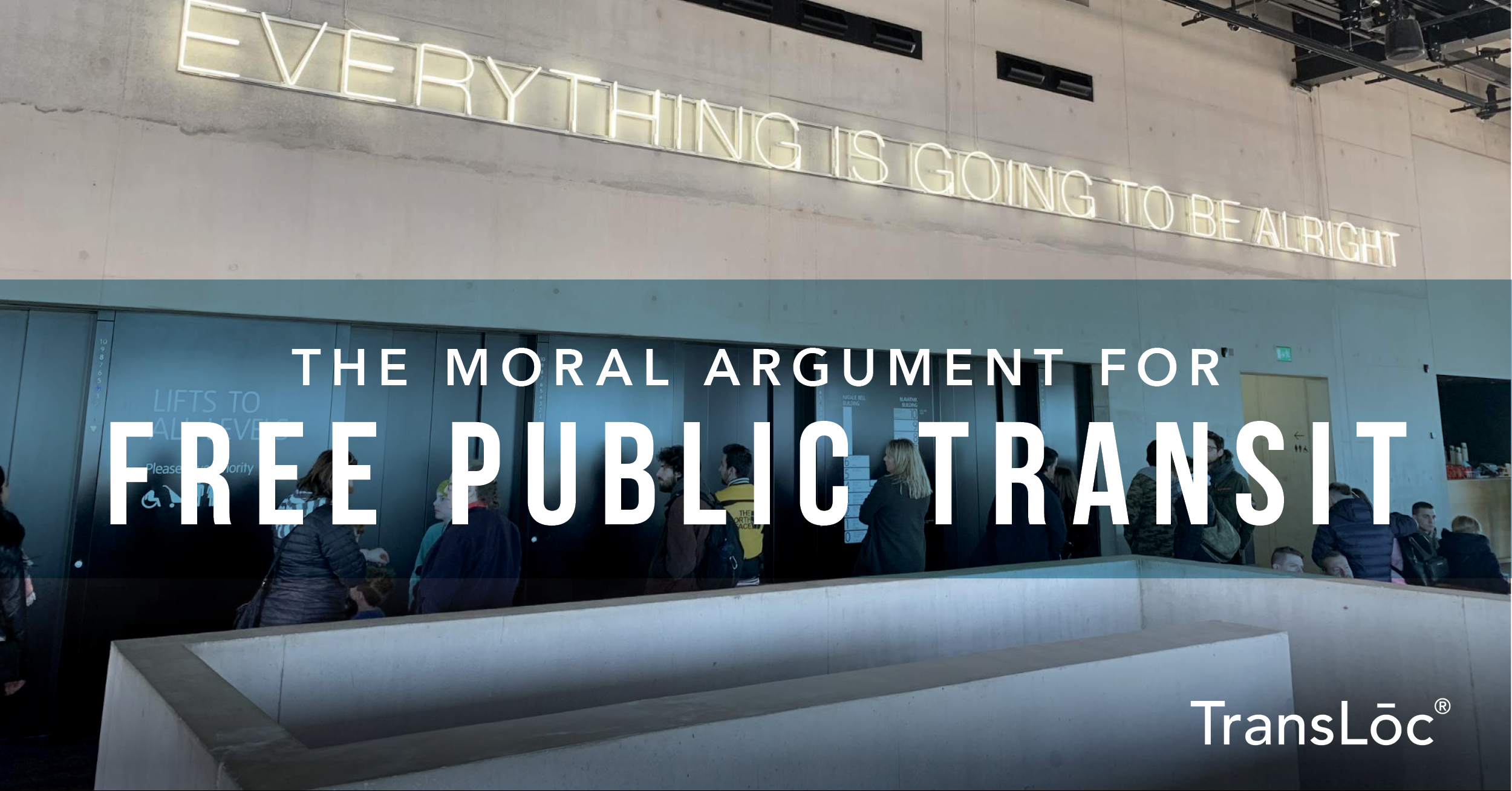 A couple months ago, my family and I visited London for spring break. We were blessed with amazing weather, two Brexit marches (one against and one pro), and more fish and chips than one man can eat. Like many tourists and local residents, our family used the London Underground, buses, and National Rail Services. All of them were frequent, reliable, clean, and safe.

While there, we visited the traditional touristy London family attractions including the Tower of London, Kensington Palace, and the London Eye, all of which left my wallet crying, even if the conversion rate is better than it’s been for a while.

We also visited the Natural History Museum, Science Museum, Tate Modern, and National Maritime Museum, all of which were free. Sure, they asked for donations and made it quite easy to donate, providing multi-denomination contactless credit card donation points that you could use walking in or out, but no tickets or admissions fees were required.

I’m not sure why these museums were free, but I imagine it’s similar to why many of the Smithsonian museums in our nation’s capital are free: museums are a public good that benefit the whole community. Being free–and the reduced barrier that provides–also signals to the community the importance of that access.

Our limited sample size while in London seemed to indicate that this removal of barriers worked; all of the free museums were quite busy. As someone who is a pretty big fan of art, history, and science, packed museums–especially with hordes of children being introduced to those topics–seem like a wonderful outcome, even if the museums didn’t book any revenue from admissions fees.

The goal of these museums is not to make money. Their goals are to encourage and support learning, whether that’s art, history, or science. The value of free admission is not found in the balance sheet of the museums, but in the energy in the exhibit halls that then propagates in apartments, homes, schools, and churches throughout the city, country, and–with the help of my three rugrats from North Carolina–the world. 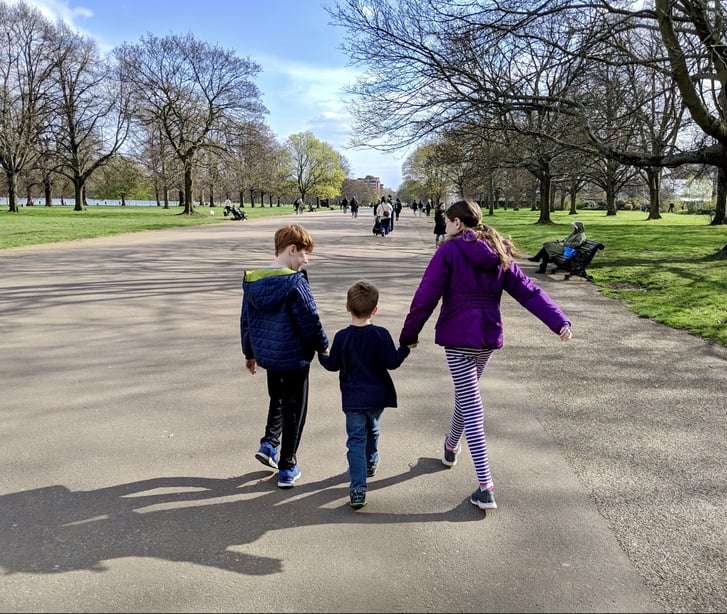 I wonder why this same philosophy of free access isn’t as easily found in public transit, where there are only a handful of public transit systems that are fare-free. Isn’t the goal of public transit to get people from point A to point B in order to access jobs, education, and community? If so, why should there be any barrier in front of a rider to do so?

I know the easy response here is that public transit is expensive and US governments (especially) need every single penny of their measly farebox recovery ratio. But that’s a false premise. The only reason that public transit charges what it does–including raising fares that can potentially set up a death spiral of lower ridership and even higher fares–is because public transit is not prioritized enough in the first place.

The way forward is not to simply negotiate around the edges, but instead to turn the whole funding mechanism on its side. Instead of making individual users pay for public transit that benefits the whole community, let’s make the whole community pay for public transit. Federal, state, and local governments spend over a trillion dollars annually on important issues like childhood education, housing and medical costs to combat obesity. In addition to this, governments spend billions more on economic development, jobs incentives, and road expansion and maintenance. But mobility’s central role in our lives means investing in free public transit that is frequent, reliable, clean, and safe would make spending on education and housing more effective and reduce spending on medical costs and road expansion.

Perhaps our family’s positive experience with public transit in London is to be expected in the heart of a major world city, but New York City’s similar size hasn’t stopped its challenges. But even less dense cities could benefit from an accessible and equitable transit system that allows more people to access jobs, education, and community. Less dense cities could potentially benefit even more because their level of access is worse to begin with. A public transit system that is so ubiquitous, so integral to our lives that everyone not only rides it more, but everyone supports it because everyone understands it.

And while the economic argument is compelling, I would argue there’s another more important argument: a moral one. Mobility is a basic human right. And supporting that basic human right requires a community commitment (read: public investment) to what public transit is: access. Access to improving one’s life. Access to enjoying cleaner air. And even access to community like great museums. After all, if we are not investing in access with our public monies, what are we investing in?

Download our RideKC case study today to learn how TransLoc is helping one community remove barriers to access and improve the quality of life for its residents.