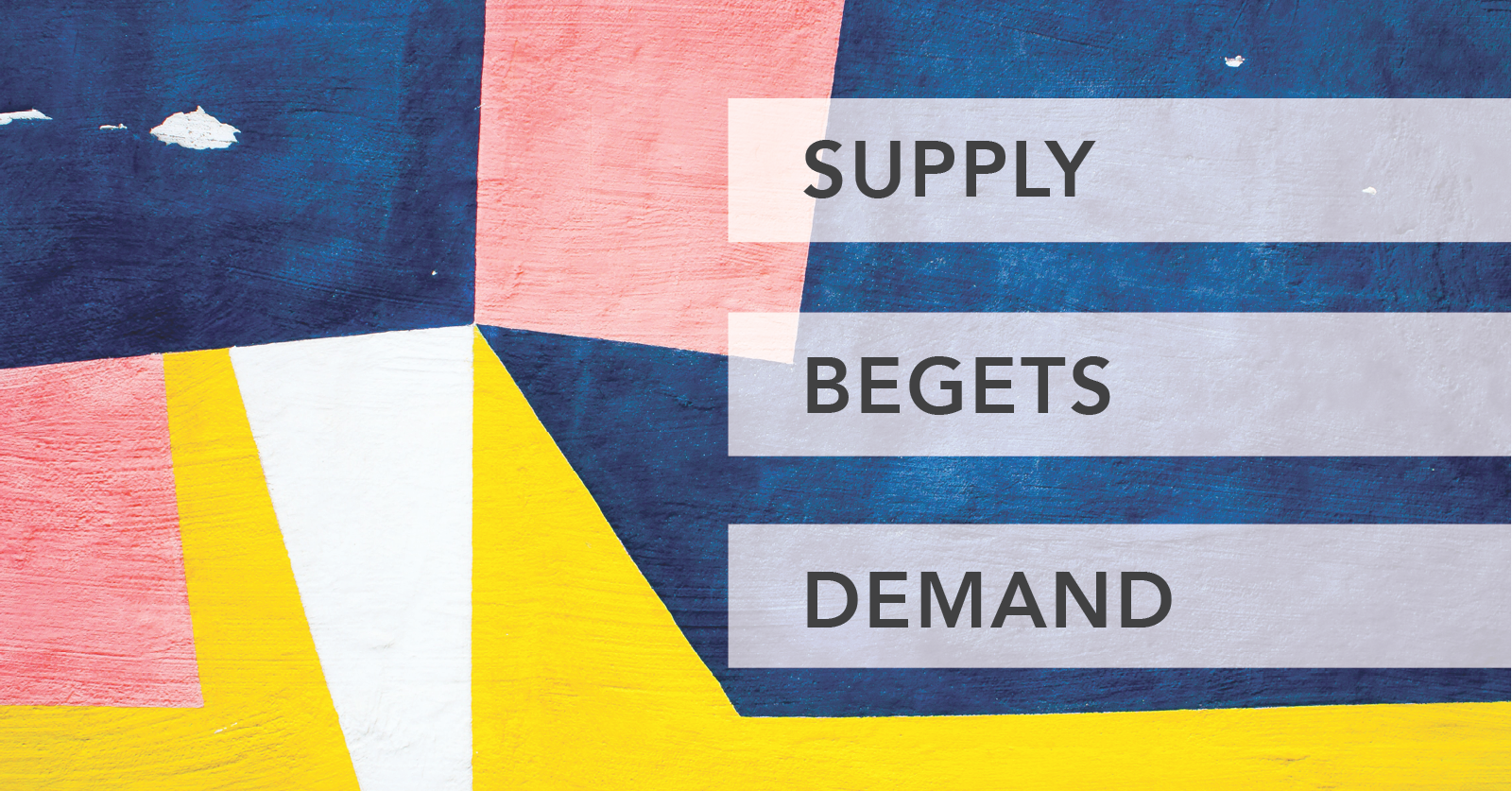 In my first job after college, I walked to work every day. At that time, I worked at the UNC General Alumni Association, in the heart of the Carolina campus, considered by many to be one of the most beautiful college campuses in the world.

My studio apartment was a third-floor walkup in an aged brick building, situated directly across Franklin Street from campus. My three-quarter mile walk took me by many of the campus landmarks, usually surrounded by hordes of students alternately procrastinating or cramming for final exams, depending on the time of year.

In the intervening 20 years and handful of jobs and work locations, I’ve never had a job I could walk to again. I’ve ridden the bus, my bike, carpooled with a colleague, and driven my single-occupancy (hybrid) vehicle. But I’ve never been happier than when I walked to work, even when it was cold and raining. Turns out that I’m not alone, as researchers have found that walking commuters are happiest, with cyclists right behind them.

So if it makes you happier, why don’t more people walk or bike to work? The current data show that only 0.5% bike to work and 2.7% walk to work nationally. The most obvious reason is that they don’t feel safe doing it. In a study by the National Association of City Transportation Officials, 60% of respondents want to ride their bike, but fear for their safety. For others, biking or walking takes too long or is not easy enough, even if that’s not really true.

Public transit doesn’t fare much better with only around 5% of people using public transit to commute nationally. And the reasons that people don’t take transit are eerily similar to the reasons they don’t walk or bike: it takes too long, there is a perception of it being unsafe, and driving is easier.

Despite the fact that all of these modes make you happier, are better for the environment, and are cheaper than driving, they all have a fraction of the mode share. These modes are caught in a vicious circle of low funding →  bad experiences for riders → low ridership → lower funding. Considering these handicaps, it’s amazing that anyone chooses to walk, bike, or take transit.

Brent Toderian, the former chief planner of the city of Vancouver, tweeted, “When asked to prove that ped crossings or bike lanes are needed, it's hard to justify a bridge by the # of people swimming across a river.” 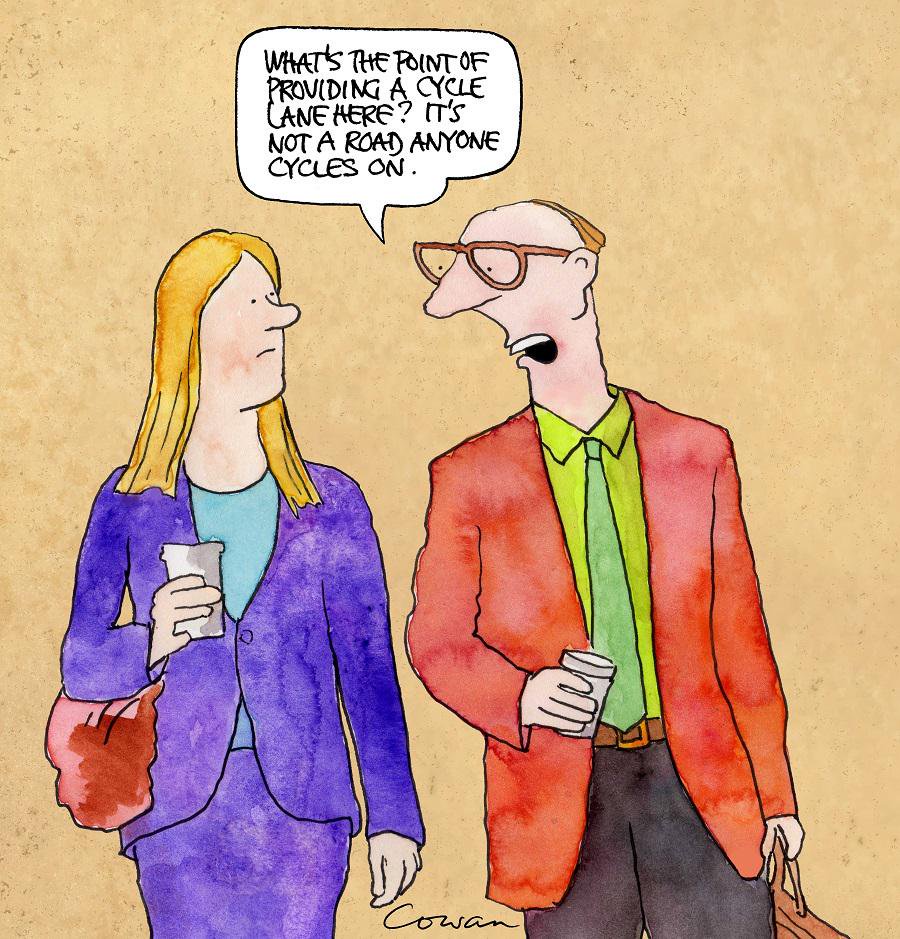 So how do we get more people walking, biking, and taking public transit to work?

It’s actually fairly simple. Flip the orientation and see that supply begets demand and not the other way around.

Instead of surveying the number of people swimming across the river, just build the bridge. Not flippantly and without data, but take a measured risk to provide supply even before demand. Just like no one ever fired anyone for buying IBM, it’s easy to assume the best way forward is for your elected or appointed officials to wait for higher demand before advocating for more supply.

Here’s the problem with that approach: that’s not what we need our government officials to do. If it was as easy as just providing supply where existing demand is, we could have robots do the job.

What we need our elected officials to do is to actually lead. That means taking risks. Not silly risks, but risks nonetheless. And an easy risk is providing supply where you want to incent demand. This requires a strategic plan on what you want your community to be, where you want to incent development, and how you can increase access to people in your community that have limited mobility.

Officials in Seville, Spain, Washington DC, New York City, and other places provided the supply of protected bike infrastructure while studies show that people that live where there are sidewalks are more active than those who live in communities without sidewalks. On the transit front, investments in both transit infrastructure like Bus Rapid Transit and increased transit service see increased ridership.

Only when those in power exercise that power will we have more bike, pedestrian, and transit improvements to encourage more demand. And when that happens, I highly encourage you to take advantage of these improvements if you can. You won’t be disappointed. You’ll be happier, healthier, and more community-focused and so will your community.

Download our latest case study to learn how companies like TransLoc are making an impact on urban mobility.