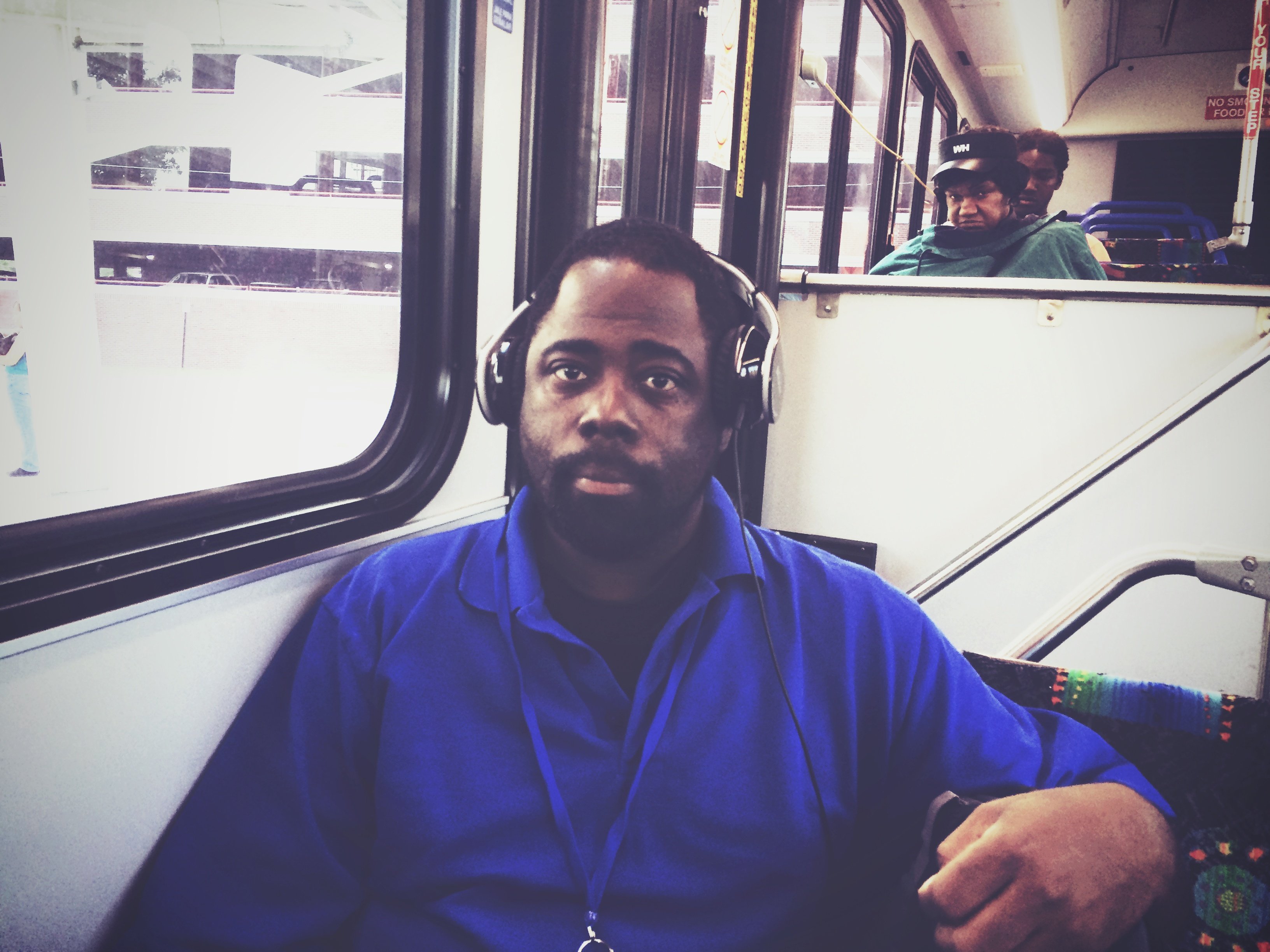 Today I took the bus to work. This used to be a regular thing for me when I lived in Portland and transit was super accessible. It was also viewed as a more mainstream behavior in comparison to the rest of the world (NYC and other ubiquitous transit cities are the exception). But where I grew up, a small suburb in Southern California, and where I live now, the South, public transit is looked at differently. Here, as in my hometown, transit is viewed as a last resort—a means to get somewhere when you have literally no other options. I have a car, so I drive to work. I can afford gas, so I drive to work. I have a busy lifestyle, so I drive to work.

Today, however, I took the bus to work. Yes, I had to drive to a park and ride because service near my house is slim pickins, and yes, it was my first time taking the bus to work since I moved to the South, but it was also a surprisingly simple experience. I used my TransLoc Rider app to find out when the next bus was leaving and set an alert for 20 min before so I would have ample time to get to the park and ride and find a spot. The bus came on time, left promptly, and the ride to work was… enjoyable.

I know, right?! I was surprised too. It took practically no time at all, and I had time to relax and enjoy my surroundings while someone else worried about the drive. A coworker recently told me that was her favorite part… the being able to have some personal downtime before and after work to just be. I was skeptical, of course. I was sure that the process and the ride would be stressful because figuring out the bus system is a giant pain. I was wrong.

I had the TransLoc Rider app, I used my transit agency’s website the day before to figure out which bus I needed and where it dropped me off, and everything went smoothly. I even spoke to a nice man about his transit experiences during the ride. It gave me the idea to write a series about the Humans of Transit—people who regardless of necessity are on the bus, taking transit to work or wherever they need to get, and who are affected daily by their public transportation system.

So this is the beginning of Humans of Transit 1.0 (as we here at TransLoc like to call the current fixed-route state of public transportation). George is a nice man who works as a phone operator for a local cable company. Our conversation went something like this:

Me: “Does anything ever affect your ride? I mean, do you worry about getting places on time?”

George: “You gotta give extra time, you know. I could be late. There could be wheelchairs that take extra time to get on and off. There could be a water main break or something and they gotta reroute. Extra time. Everything takes extra time so you just gotta know…I’m riding the bus. Anything can happen. If I gotta be somewhere on time or early, you know, I take a cab.”

Me: “Have you ever taken Uber or Lyft?”

George: “No. I don’t like the idea of riding in someone else’s car, you know.”

Me: “Oh wow, so did you like transit there better?”

George: “Nah. Here is better. The buses are mostly on time and come every 30 min. There are more buses there yeah, but here is better.”